The Dalmiric Pantheon is a collective of eighteen deities worshipped primarily in Natelar; the countries of Dalmira and Taelen site the Dalmiric Pantheon as its main religion. The Pantheon is placed into three domains - the Elder Gods, Younger Gods and the Under Gods. The Elder and Younger Gods live on the mortal plane, within the abode of Ayutah, whilst the Under Gods reign over the Underworld plane named Nuyah.

The Elder Ones are so named for being the progenitors of the majority of the deities in Dalmiric pantheon - fathers and mothers of the so-called younger deities.

The Younger Ones are the children of the elder gods - they make a majority of the Dalmiric pantheon and are sometimes considered lesser deities.

There are other deities unrelated to the Dalmiric pantheon, but may be considered part of the general scheme of worship among the populace of Dalmira and Taelen. 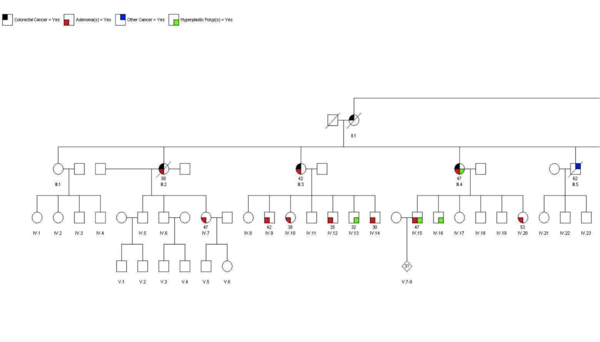 Retrieved from "https://yourcreatures.miraheze.org/w/index.php?title=Dalmiric_pantheon&oldid=11067"
Categories:
Cookies help us deliver our services. By using our services, you agree to our use of cookies.